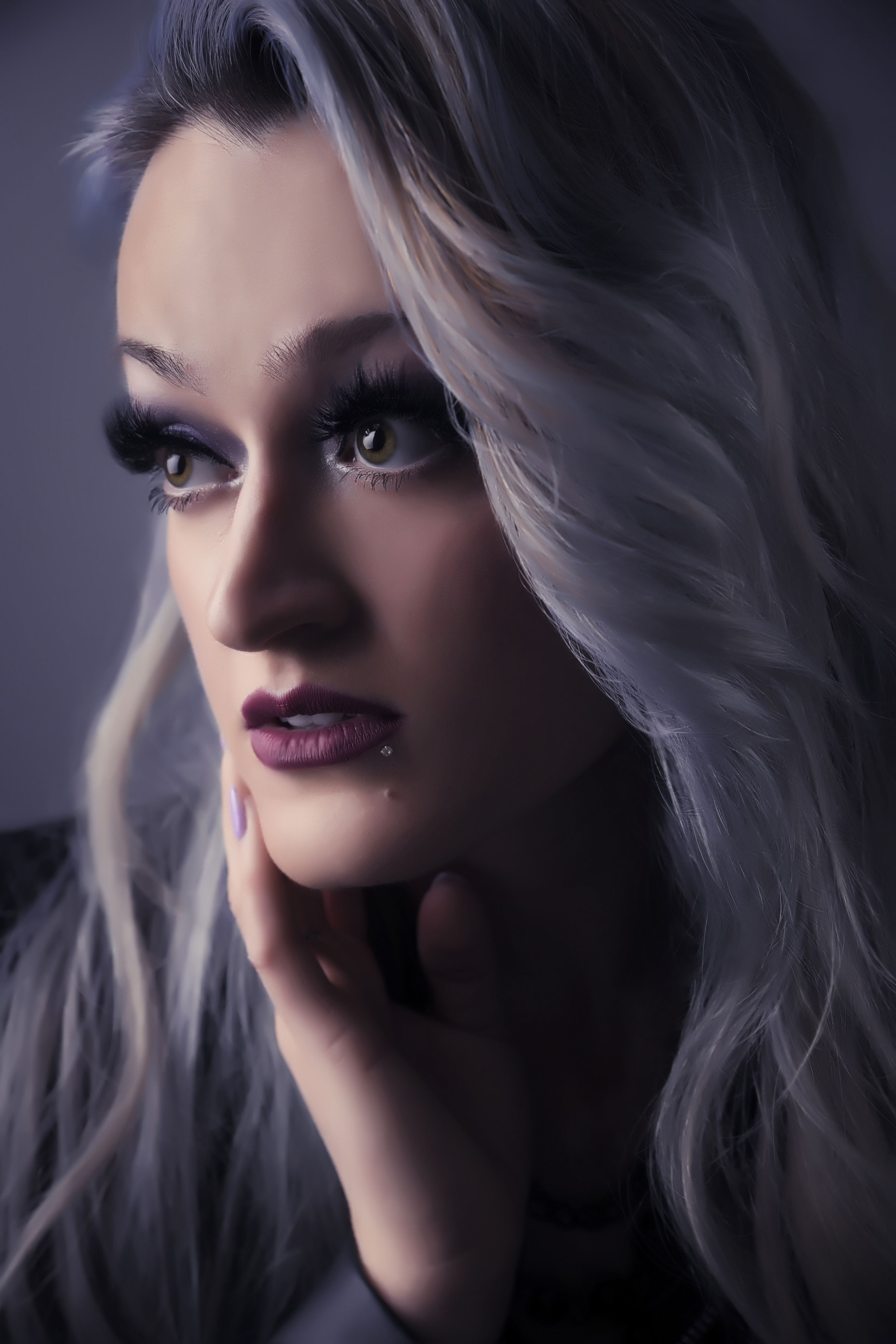 Alyse started singing in Ohio when she was 4 and writing song lyrics for church by the age of 6. She signed up for every talent show/ karaoke/ singing competition she could find growing up and started joining rock bands by the age of 17. Her biggest influences are Demi Lovato, Paramore, Linkin Park, Slipknot, Jonny Craig, HER, Christina Aguilera, Beyonce, Chris Cornell, No Doubt, and Bring Me the Horizon. Before she formed LYLVC, her most recent project in North Carolina was a band called Kiss the Curse which became her band family for a long time. Crushed when KTC went on a hiatus in 2017, she actually quit singing for a few years to focus mainly on her Cybersecurity career and personal life, but she always missed the stage, her music friends, and writing songs.

Linkin Park's Hybrid Theory album was her favorite cd growing up and she always wanted to start a project with dual vocalists that could capture that kind of energy combining both rock and rap, so it was extremely exciting to create the band LYLVC. Alyse loves to write lyrics that people can relate to, and super catchy melodies that can fuel the crowd to sing along. She feels blessed to have reignited her love for singing, and for creating a new band with members that share her passion for chasing their music dreams. Her side hobbies include running, yoga, cooking, and legally hacking computers and mobile phones for her job, bug bounties, and CTF competitions. 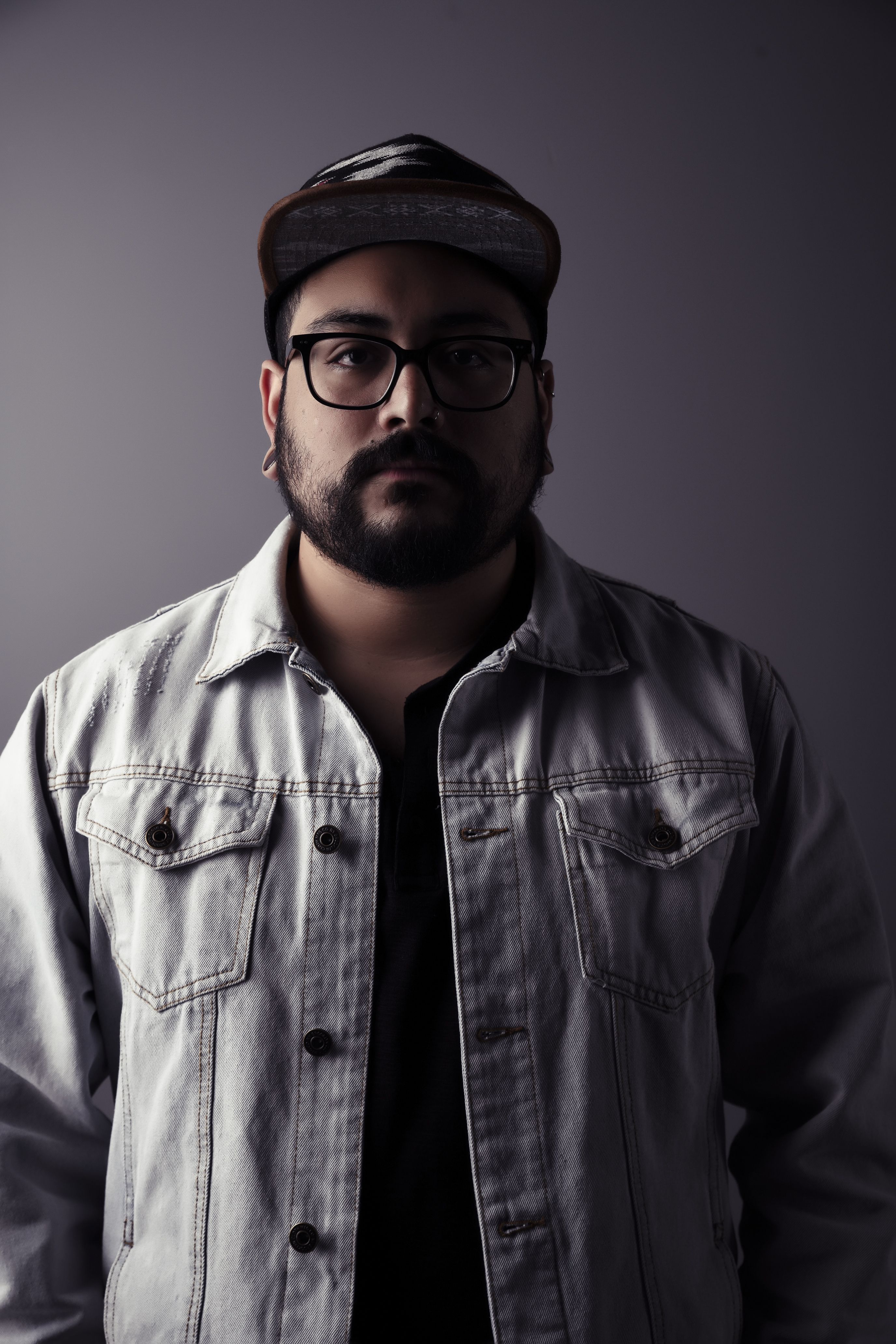 Oscar grew up playing a variety of instruments in various ensembles from violin, to recorder, to chorus. His earliest influence was in the third grade with Eminem's "Cleaning out my Closet" music video late night on MTV. Playground rap battles ultimately led Oscar to form a band with his high school buddies that would take the form of Split Type, an aggressive rock group with rap vocals, along the lines of Rage Against The Machine. Branching off and creating his solo project, Oscar Real Lyphe, Oscar focused on a more underground hip hop sound with influences like Mos Def, Jurassic 5 and Aesop Rock. Featuring in videos with Grind Mode Cypher and collabs with artists around the country, Oscar began to craft a sound for his solo project. Oscar would go on to use this experience to create a connection with Alyse and the founding members of LYLVC. Along with rapping, Oscar also plays drums and guitar...badly, but it's a work in progress.

"You can manifest anything you want, you just have to want it bad enough." ~ Oscar 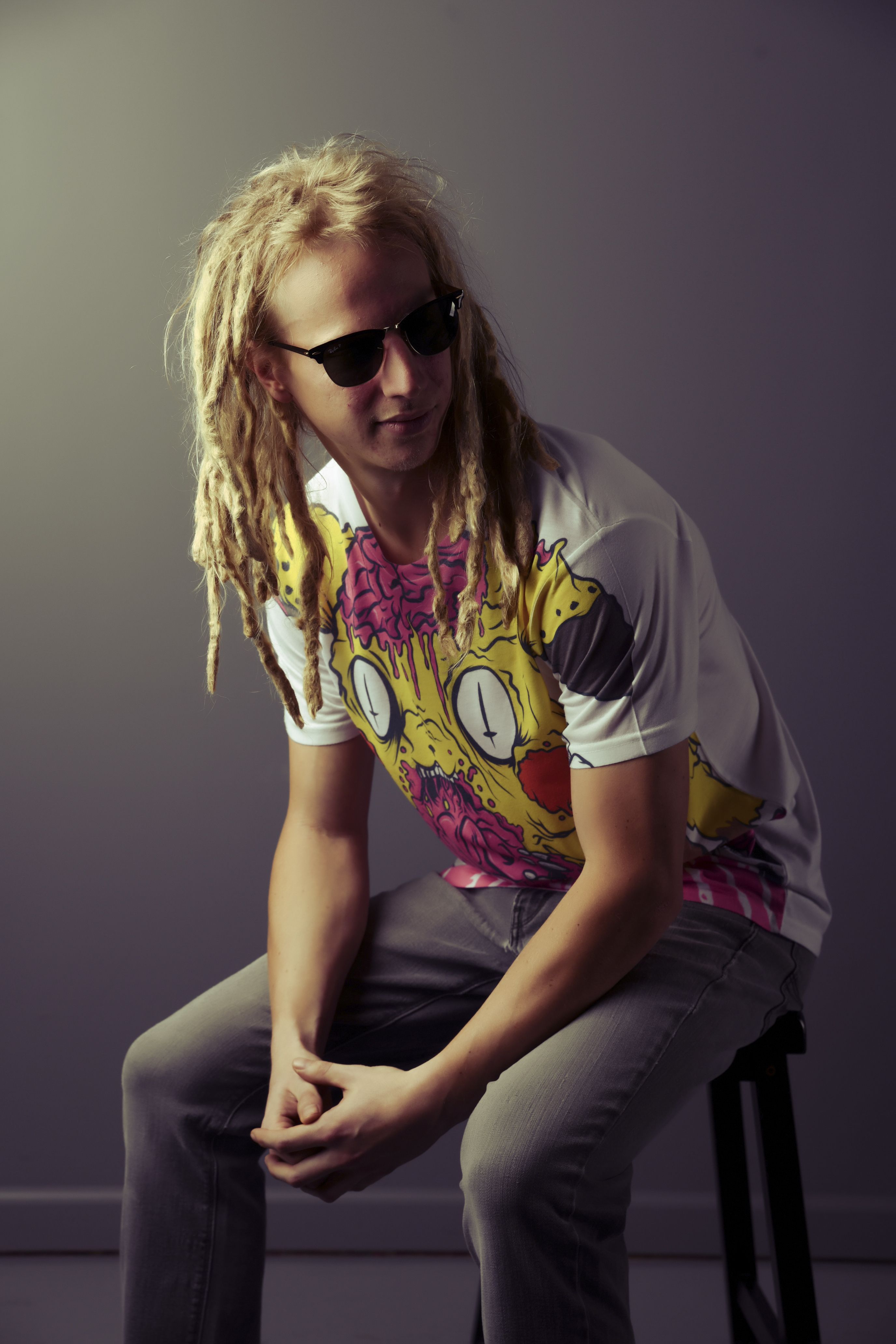 Ryan was a bright young lad with the opportunity to succeed in any endeavor of his choosing. Unfortunately, he decided to be a musician. Ryan begged his mom for a drum set, and instead of doing the responsible thing, she bought him one! Around the same time that he got his first drum set, he also began playing percussion in the middle school band. In band, Ryan learned the fundamentals of reading and playing music, which he carried over to the drum kit. Ryan has fond memories of watching music videos on VH1 before catching the bus to school. He has always had an interest in hard rock and metal, and some of his early musical influences included System of a Down, Slipknot, Metallica, and Bullet for my Valentine. Ryan continues to develop his original style and draws inspiration from disparate genres such as rap, reggae, metal, and anti-pop. Ryan is active in the NC music scene and has played in several projects in the Research Triangle. Ryan comes into LYLVC with a fresh take on rock and metal drum techniques combined with rap and hip-hop style percussion to add his unique drum sound to this one-of-a-kind group.

"All that was great in the past was ridiculed, condemned, combated, suppressed — only to emerge all the more powerfully, all the more triumphantly from the struggle." ~ Nikola Tesla 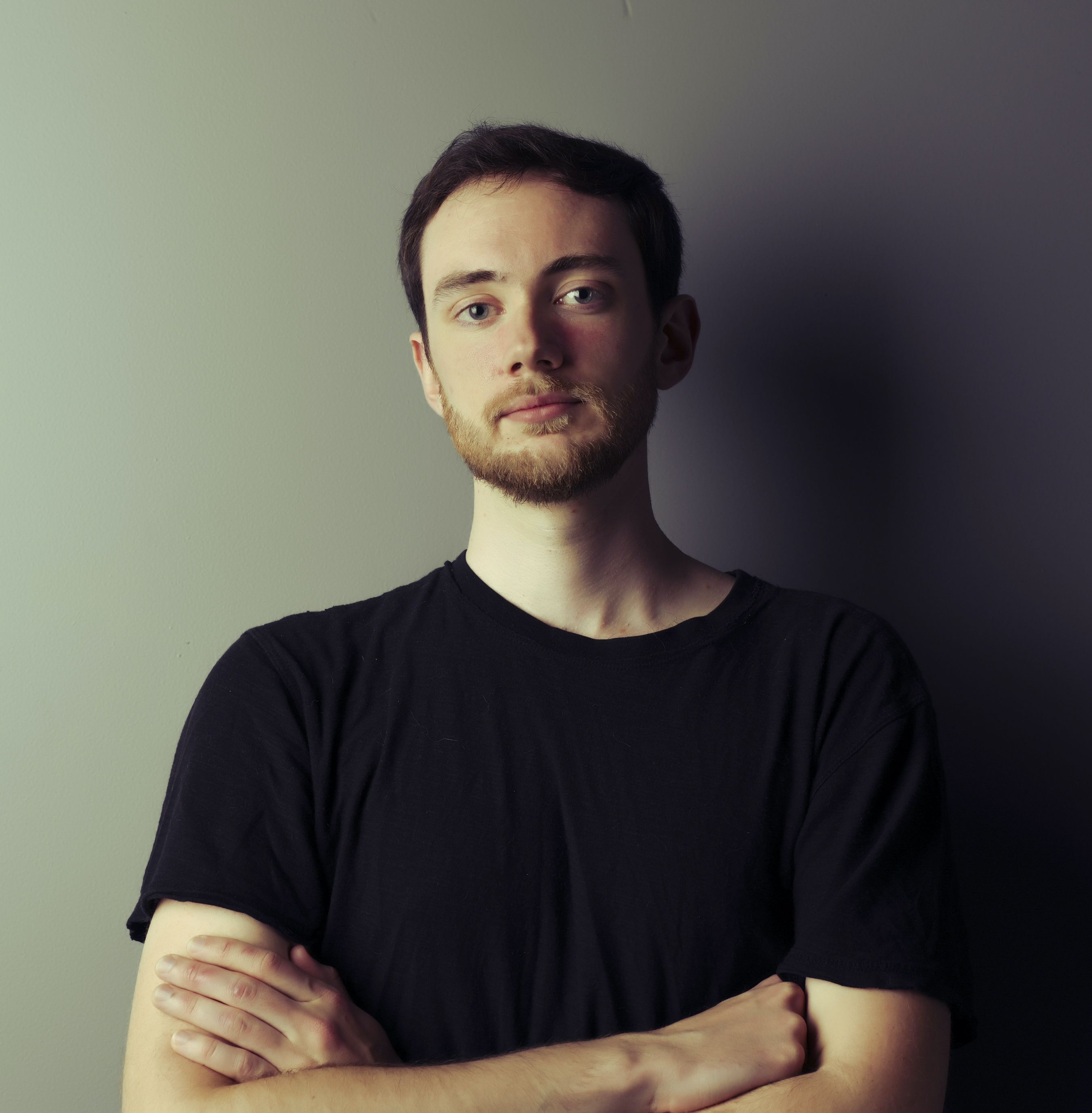 Seth has been playing guitar since he was 14 years old. Being inspired by a fellow youth group member that always had a guitar with him, he picked up his dad's classical guitar and started trying to play Black Sabbath songs with it. After getting his first electric guitar (a Mexican Fender Stratocaster), his music taste quickly transitioned towards metal, with early influences being Avenged Sevenfold, AFI, Linkin Park, and August Burns Red. Seth was inspired by these influences and developed a clear interest for writing songs, while starting to learn the basics of recording and mixing. Honing more technical skills and covering songs throughout the next 10+ years, he'd go on to join a Raleigh based hard rock cover band, before eventually discovering the other founding members of what would become LYLVC. Seth enjoys finding nature trails to walk with his dog (an Austrailian Kelpie), doing various yard and house projects, and yelling at people on Mario Kart.

"Great. Another pick lost in the shadow realm." ~ Seth 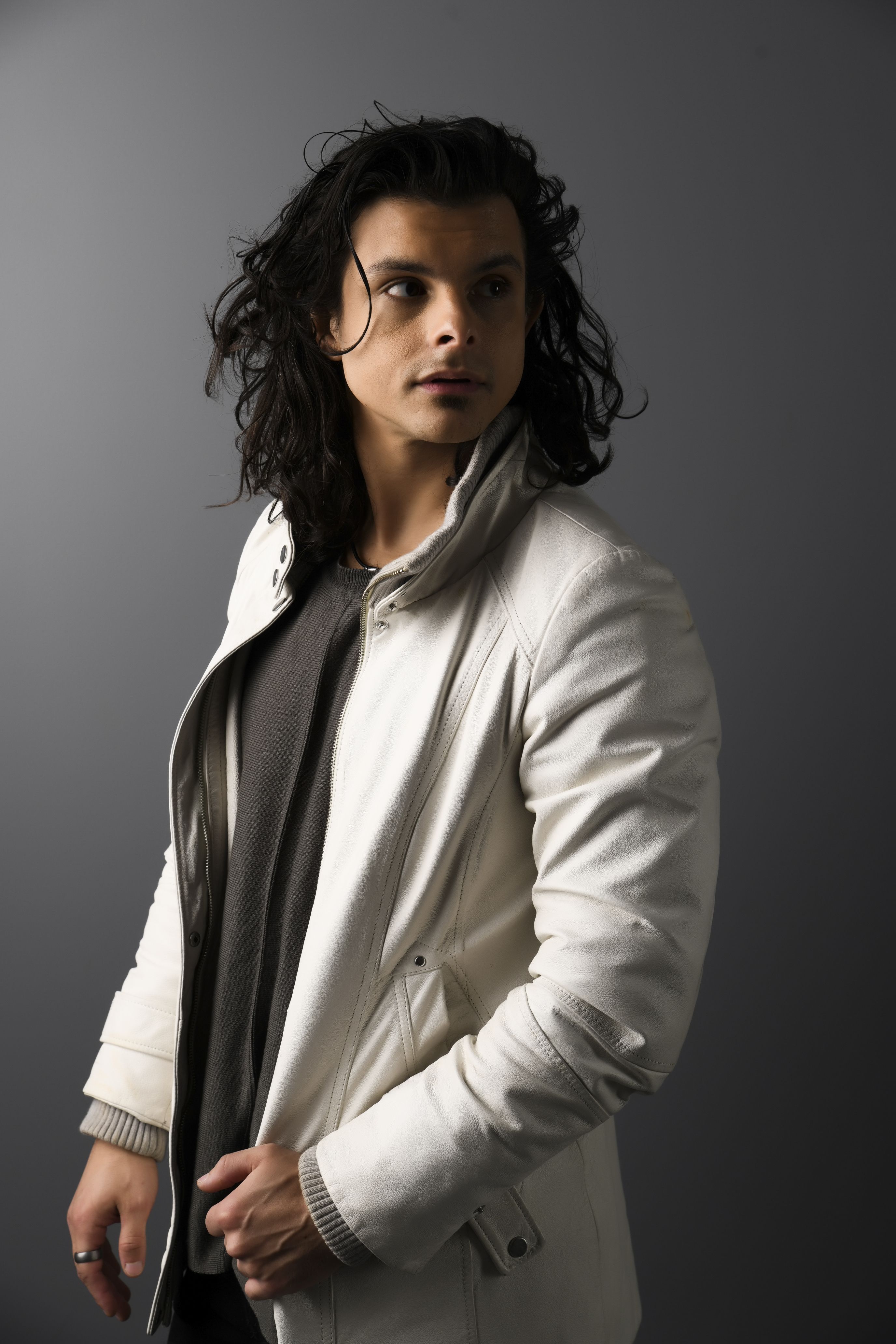 Not sure if he's spawned from some dark lord, and it's best probably not to ask, but Cam's surely the mad scientist behind the music of LYLVC, composing and writing nearly all instrumentation. Focused on bringing complex unique sounds and textures into the realms of rock & metal, any given late night you'll find him knee deep in a sea of plugins, synths and pedals trying to make sounds no one's ever heard or made before. He's inspired by the music, work ethic, and artist integrity of Trent Reznor and Devin Townsend, and more recently fallen in love with the sounds and colors of Synthwave and Darksynth. If you ever want a long conversation, just catch Cam at a show and ask him about vulnerability and artistry.

"Make Friends With People Who Want The Best For You." ~ Jordan Peterson 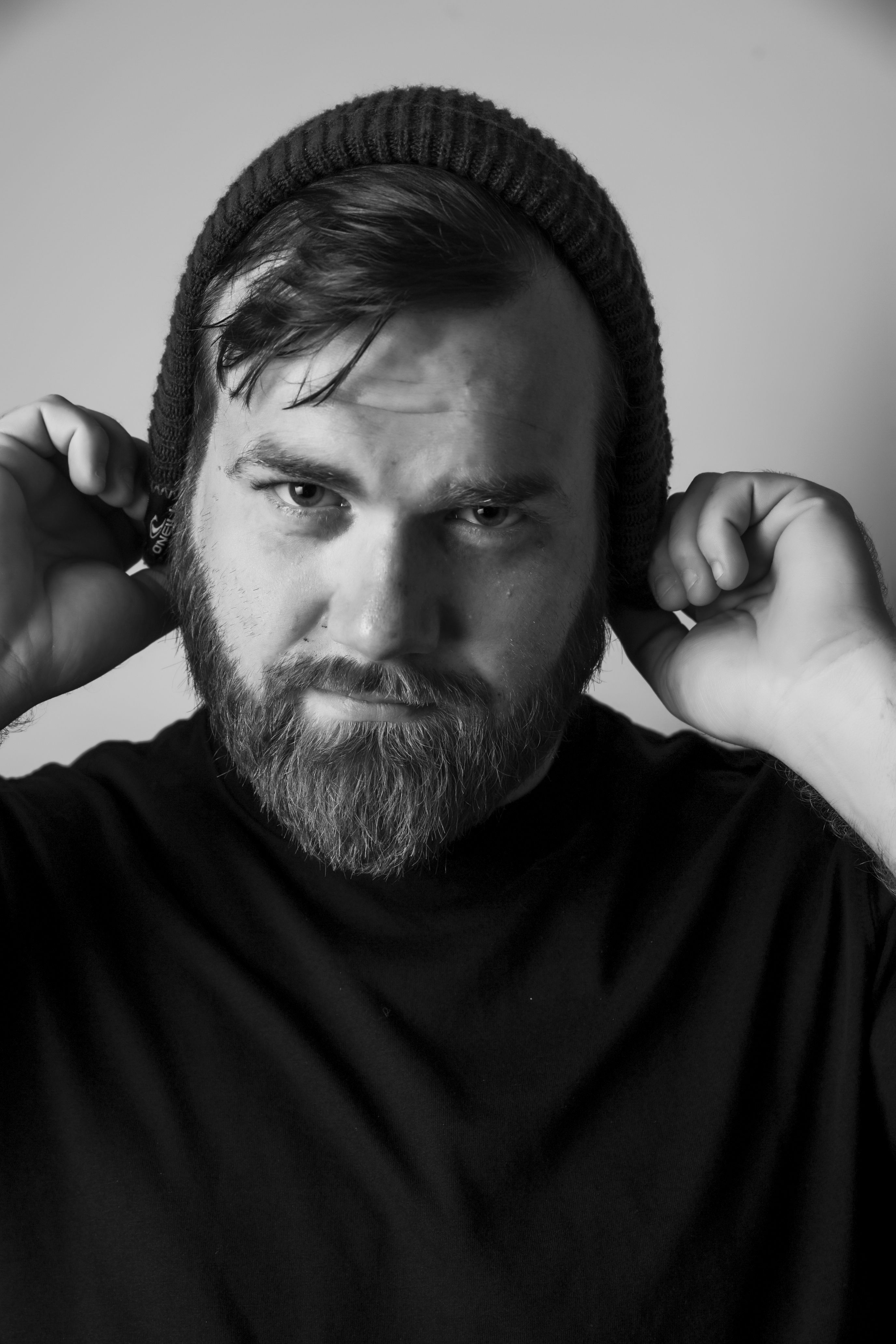 With influences like Dan Briggs, Tim Commerford, and Michael League, one could imagine that being in a group on the cutting edge of a new and exciting sound is a true dream come true for Kenny Kaval. Having started pursuing his music career performing piano recitals at the age of 10 and following the concert band path on brass through middle and high school, it was obvious that no matter what it took, Kenny was going to find an instrument and perform for others. Now, he uses his passion for creativity to pursue many hobbies including gardening, disc golf, cooking, and can be found outside almost exclusively when he has free time. No matter where he goes, he goes with energy and a ton of personality, and is rarely caught without a smile on his face.

"No one in history ever cared what a bassist's favorite quote was." ~ Kenny